Saved by the Bell nostalgia is running wild these days, what with the new reboot series doing well on Peacock and all. So I thought it was a good time to revisit when I opened an old pack of Saved by the Bell cards from 1992 on my Wax Pack Flashback show on The Retro Network YouTube channel.

Now back in the day, even though I was really into cards during the time period, I never saw a pack of these. Being the huge Saved by the Bell fan that I am, I know I would have been all over them. But I wasn’t even aware of their existence until I stumbled across them for sale on eBay.

Watch the video below to see a pack of them, and hey, if you had them back in the day, let me know your memories of them in the comments when you’re done watching. 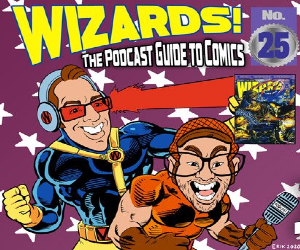