Well, in this early hype piece for the show, there is no mention of it being like “MTV cops”, which was the famous line used to pitch the show to NBC in the first place.  As a matter of fact, this little preview doesn’t say much that would differentiate this show from a lot of other crime drama shows on TV at the time, even though we know it went on to be a genre-defining mega-hit.

Miami Vice went on to become one of the most popular shows of the ’80s thanks to its great soundtrack, visuals, and attitude.  None of which are even alluded to here.  But it did garner a full-page preview in 1984’s TV Guide Fall Preview issue.  Not all shows got that, but the critics at TV Guide must have seen something in the show to give it the full-page treatment. 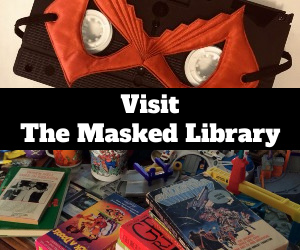