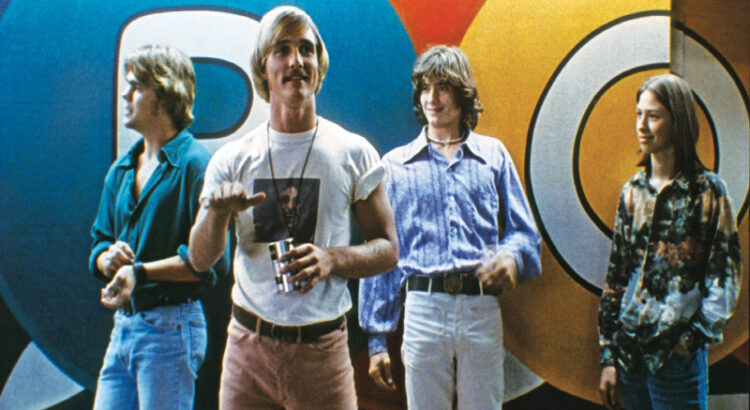 The cast of Dazed and Confused will virtually reunite for a live script reading of Richard Linklater’s stoner classic on Oct. 11. Almost two dozen of the ensemble comedy’s original actors will participate, including Ben Affleck, Parker Posey, Adam Goldberg, Anthony Rapp, Wiley Wiggins, and of course, Matthew McConaughey. Patton Oswalt will moderate a Q&A after the reading.

The event will raise funds for March for Science and the Voto Latino Foundation’s campaign to promote voting in Texas in the upcoming election. You can donate any amount here to watch the reading, which will be livestreamed Sunday, Oct. 11 at 7:30 p.m. ET.

Linklater’s film follows a group of high schoolers on the last day of school in Austin, Tex. in 1976. It helped launch the careers of several future stars, including McConaughey, Affleck, and Posey, and spawned many an iconic catchphrase.