Back when the commercials for Lazer Tag came out, I was blown away by what I was seeing on my TV screen. Those guys and gals were running and jumping around an arena, playing a game of tag with laser pistols. It was not only exciting, it was futuristic. You gotta remember back to 1986. The Walkman was damn near at the top of the technological heap as far as 8-year-olds were concerned. So seeing this was mind-blowing.

While I never had these wonderful toys, I do remember them being on the lips of me and all my friends at school for a good long time. Some of my friends were lucky enough to get their hands on them, but sadly, I wasn’t ever invited over to play with them.

I did however get to watch Lazer Tron on NWA Wrestling. The character was created to capitalize on the popularity of the toys and technology. I just had to make do with cheering him on in a wrestling ring instead of suiting up and playing an incredible game of tag. 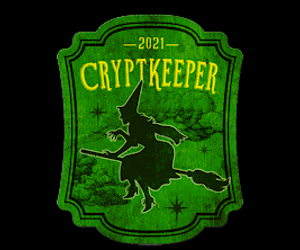