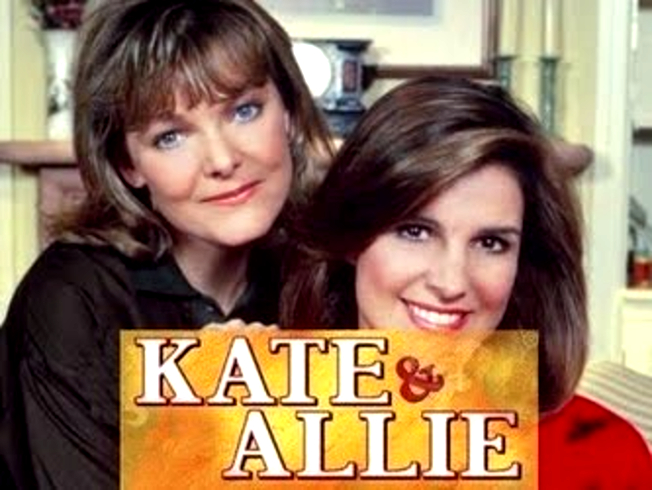 Kate & Allie, the sitcom starring Susan Saint James and Jane Curtin, is the latest 1980s comedy being reworked for the present day.

NBC is developing a reboot of the comedy, created by Sherry Coben, that originally aired on CBS between 1984 and 1989.

It comes from Erica Oyama and Nahnatchka Khan, two of the team responsible for NBC’s upcoming comedy Young Rock.

The network has handed the project a put pilot commitment.

The move comes the same day that ABC handed a pilot order to Saladin Patterson’s reboot of The Wonder Years. It is the latest reboot in the works at NBC, which is also developing a reboot of Night Court with The Big Bang Theory’s Melissa Rauch and a new take on drama Zorro with Modern Family’s Sofia Vergara.

Oyama, a writer on Young Rock and co-exec producer of Netflix’s Never Have I Ever, will write, with Young Rock co-creator and Fresh Off the Boat creator Khan exec producing via her Fierce Baby company. Howard T. Owens and Ben Silverman’s Propagate also produces with Universal Television as the studio.

Kate & Allie is an updated take about two best friends raising their kids together in one household. Like sister wives, only they don’t have to pretend to love the same man with bad hair. Through their unconventional arrangement, the two prove romance isn’t necessary to be a successful woman and mother.