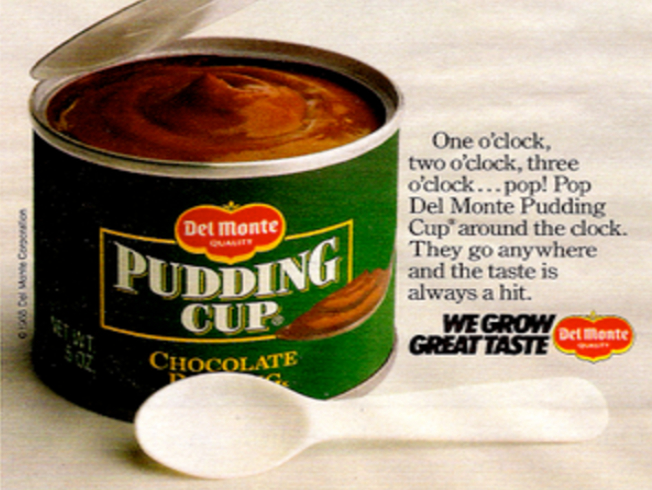 You know how sometimes you find yourself sitting around doing whatever, and a random thought just pops into your head about some fast food item, or one of your favorite home-cooked dishes?  And then right behind it comes the hunger pain, and then you walk around with this craving laying heavy on you until you make the run to that fast food place, or whip up that dish that’s been on your mind, and quench that craving.

Well, that’s what every waking moment of my life is like.  But I get no relief from those cravings, ’cause the food that I crave don’t exist anymore in most cases.  I continually carry the burden of a thirst that can’t be quenched.  I’m like those cursed pirates in the Pirates of the Caribbean movies.

I can’t satisfy those cravings because what I crave just can’t be found.  I’m talking about all those awesome fast food items, chips, candies, snacks, and drinks from years gone by, and they’re always on my mind and driving me crazy!  And I don’t know if it helps, or just makes the cravings worse to talk about them, but I’m going to do it anyway.  And today, I’m talking about one of my most missed foods…Del Monte pudding…in a can!

Kids who came along in the early ’90s and later can have their Hunt’s Snack Packs, or their Swiss Miss from the dairy aisle. For me, the king of the hill when it came to pre-packaged pudding was Del Monte’s Chocolate Pudding in the can. Not a plastic cup, but in the little metal can! Scientists can conduct all the experiments they want to determine what effects tin and plastic packaging have on the taste of packaged food, but I can save them a little time and sum it for them in one sentence. It just tasted better out of the can! Period. End of story.

Of course, fond memories, nostalgia, and many, many years of time can mislead the brain when it comes to reality. Maybe it wasn’t the metal can that made it taste better. It could have been the fact that I would get this fantastic little treat when visiting my grandmother. She always kept a large supply on hand, because she had 16 grandchildren, and every one of us was fans of these little cans of chocolate heaven. More times than I can even start to remember, my cousins and I would sit on her front porch indulging in the magic of those little cans of pudding while talking about important subjects of the day like He-Man, Transformers, and the latest issue of Batman.

When I was sick and out of school, that meant a day at Grandma’s to recuperate. And on those days, you were treated to not one, but TWO cans of Del Monte Chocolate pudding. One with lunch, and an extra one “just because” later in the afternoon. You pair those cans of pudding with some Tropicana orange juice out of its glass bottle, and a can of Chicken Noodle soup, you had a remedy for sickness better than anything a doctor could prescribe.

Nowadays, you can always run to the store to pick up a 4-pack of pudding in cheap plastic cups, but you’ll not find that incredible taste that you could enjoy when you popped a top on a can of Del Monte back in the day.

Check out these other forgotten foods that I miss… 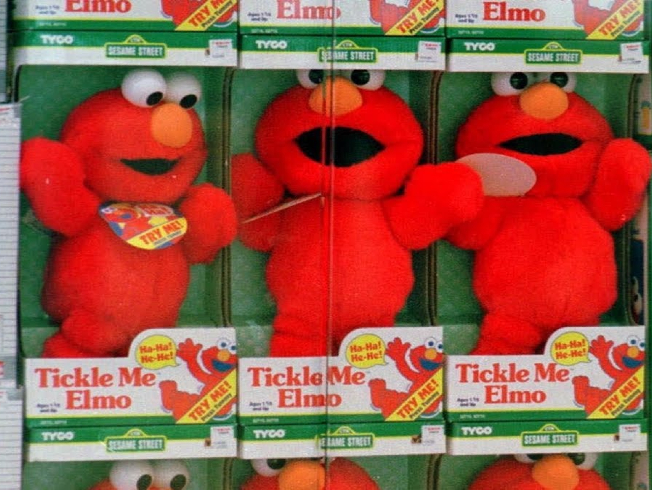 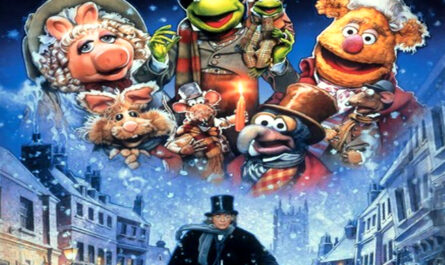 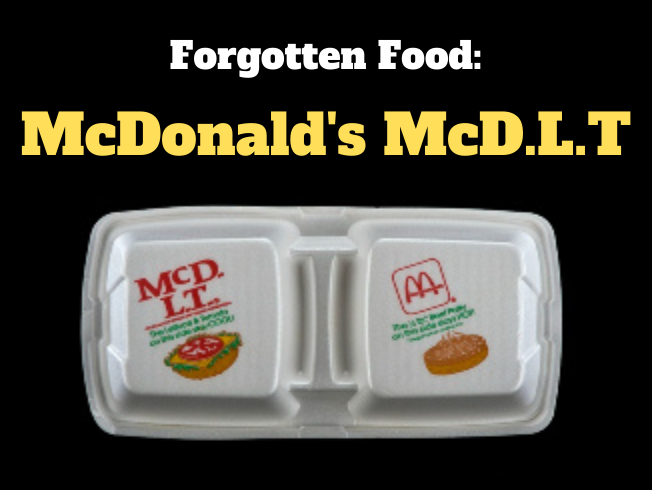 4 thoughts on “Del Monte Pudding in a Can”